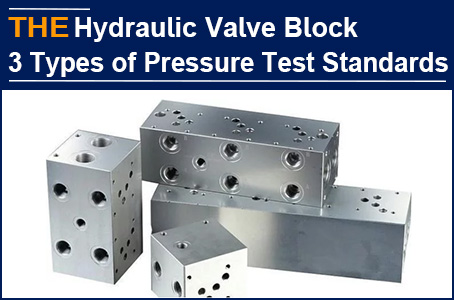 Exported to more than 20 countries, AAK Hydraulic Valves used on "AIRCRAFT" have been supplied to Russian customers.